Benahavís is a typical Andalusian village with white houses and winding streets located inland on the Western Costa del Sol. The peaceful appearance of the village contrasts with the hustle and bustle of the rest of the district which has no less than 10 golf courses and a riding club.

Founded by the Arabs under the shelter of a tenth century fortress, Benahavís is today a perfect combination of the traditional and the modern. A charming village with endless possibilities as a top tourist destination.

The privileged situation of Benahavis, surrounded by mountains, between the Sierra Blanca behind Estepona and the Ronda mountain range, and only a few kilometres from Marbella and Estepona, municipalities bordering with the village territory, convert Benahavis into an authentic treasure for lovers of unspoilt nature.

The Benahavis territory is very picturesque. From the N340, between San Pedro and Estepona, you’ll get to the Benahavis access road.

Thanks to its strategic location, Montemayor Castle became an important stronghold during the wars among the Taifa kingdoms of the former Al-Ándalus.  The spot also offers splendid panoramic views of the coast.

La Leonera Tower, which controlled the access to the valley of the river Guadalmina, next to Alcuzcuz, Tramores and Daidín Towers are some of the Arab watch towers still standing in the town.The most significant piece of religious architecture in the town is Virgen del Rosario Church. Founded in the 18th century, it has undergone many renovations over the centuries.

To many Andalucíans, native and expatriate alike, Benahavis is synonymous with food. It has the highest concentration of high class restaurants in the region and draws visitors by the thousand who come simply to savour the cuisine.

It also has an extremely high percentage of resident expatriates who have found its situation and ambience irresistible.

A notable feature of the village is La Aldea. Almost a village within a village, La Aldea was the brainchild of the British sculptor, David Marshall, whose gallery is one of its main features however there are other art galleries in Benahavis.

Inevitably, Benahavis is growing quickly. On its outskirts new urbanisations are springing up like mould forming rapidly on an over-ripe peach.

We will help you to find your perfect home in Spain!

Testimonials from our customers

What they think about us
“
„

Good Service!
Anna Marie Manetti
"The service and personal attention we received from Sofia was exceptional. Throughout the entire process she was professional, conscientious and motivated. We always felt as though we were her only clients. Thank you."
Cashback: €6,687.50
“
„

Great experience!
Katya Muller
"Great experience, all good from the very beginning and no surprises, professional people and great communication, transparent relationships when it comes to payment. Not afraid to recommend them to all my German friends on the Costa del Sol."
Cashback: €13,275
“
„

Recommended!
Rosa Garcia
"Tanya was very professional and honest. She was always on time or early for all the appointments. She responded to emails or text messages. She was a pleasure to work with. I would highly recommend her (and I am a picky person)!"
Cashback: €5,650
“
„

They were great!
Steven M. Brown
"They were great! ... has the complete database of all the developments on the Costa del Sol! Very helpful when it comes to the choice of the area and all the paper work. Good experience. Higly recommended."
Cashback: €7,150
“
„

Magnifique!
Caroline Bernard
"The difference between them and others is that they speak a lot of difefferent languages, the team is really multilingual and this was very important when it comes to the details. Can only but recommend. Magnifique!"
Cashback: €5,425
“
„

Honest advice!
Kaja Evensen
"We were looking for a different area but being the family with children followed the advice and chose the area which was better for families like ours as for to Sofia, the agent we were working with. We are happy with the choice we made and the flat that we looked at for the first time was more expensive!"
Cashback: €8,087.50

You deserve to be treated like royalty at EXPOHOME 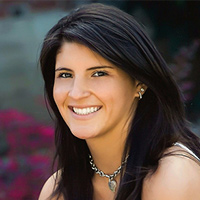 Tanya Wolski | Client Ambassador
+34 641 23 78 78 info@expohome.es
Thank you! Your submission has been received!
Oops! Something went wrong while submitting the form. 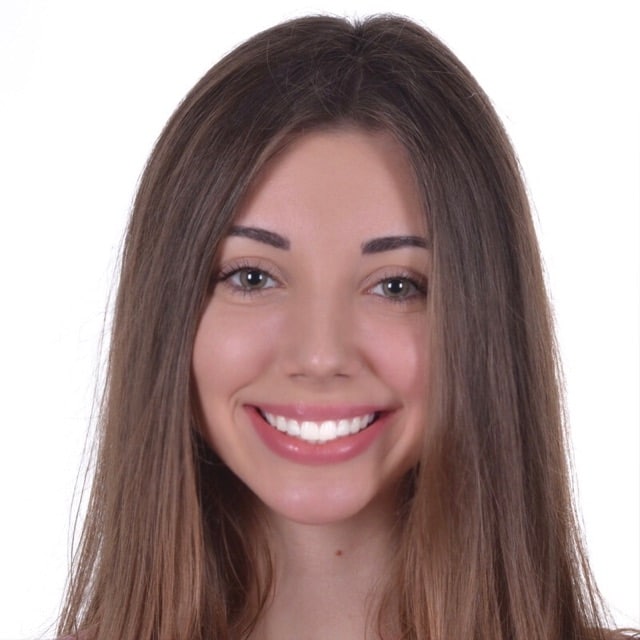 Your property investment expert
Maria
maria@expohome.es
Leave your request and we will find for you the best property offer:
Thank you! Your submission has been received!
Oops! Something went wrong while submitting the form.